When we talk about fingerprint or DNA evidence or blood to alcohol ratios in driving under the influence cases, or evidence from medical or psychological experts regarding the mental health of an accused during the commission of an alleged crime, we are talking about forensic evidence. Although many of us, including many prospective jurors may think of much of this type of evidence, like fingerprint and DNA analysis, as sacrosanct, the fact is that an attorney with experience in dealing with this type of evidence, including detailed interaction with the appropriate experts, can uncover weaknesses in the prosecution’s presentation of so-called forensic scientific evidence. An accused who is confronted with serious and/or violent criminal charges that include forensic evidence as part of the prosecutor’s case should not immediately feel defeated. There may be many credible, possible explanations for the existence of this evidence in your case and it is necessary to find an attorney who will take the time to listen to your story and thoroughly look into the relationship between that story and the “evidence” that purportedly undercuts it. Your lawyer should be thoroughly conversant in the technical aspects of this evidence so that he or she can take a prosecution expert to task at trial and, if necessary, enhance the defense with a qualified expert of your own. 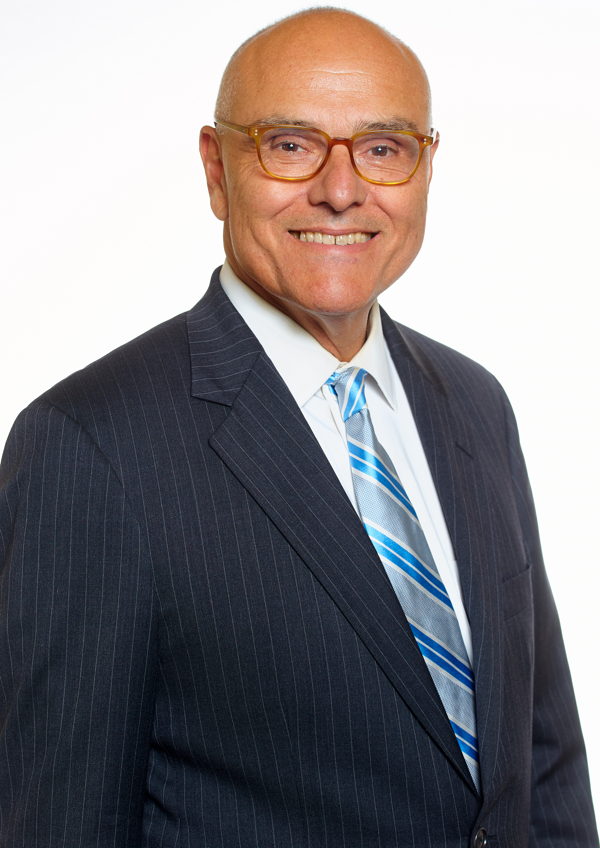