Prior to entering private practice Ben Schiff was a deputy public defender in Riverside County for 11 years where he worked his way up to trial attorney for some of the most serious and difficult cases:

Prior to his work in Riverside, Ben was a deputy public defender in Los Angeles County where he went to trial regularly in a variety of misdemeanor and felony cases.

Though Ben was handling a wide variety of interesting, difficult cases, he left the public defender’s office to gain the private control required to give more comprehensive attention to these kinds of cases.  Ben will enlist the finest experts and investigators he has worked with over the years to assist as needed in your defense.

“I grew to like to defend men and women charged with crime… I was dealing with life, with its hopes and fears, its aspirations and despairs.  With me it was going to the foundation of motive and conduct and adjustments for human beings, instead of blindly talking of hatred and vengeance, and that subtle, indefinable quality that men call ‘justice’ and of which nothing really is known.”   – Clarence Darrow

Born on the U.S.-Mexico border, Spanish his first language, Ben received his law degree in 1985 from University of San Diego Law School, graduating with Magna Cum Laude honors. He emphasized criminal defense work by participating in the criminal law clinic and on the law school national trial team; he also did advanced work in the area of criminal procedure and worked as a summer clerk for a prominent San Diego criminal defense firm.  This interest in criminal law began with undergraduate criminal justice, ethics and philosophy classes. Ben graduated from Stanford University in 1979 with a Bachelor of Arts degree in Philosophy with Honors in the Humanities. Between college and law school, Ben spent three years in private business and later spent 17 years in New York City training and working as a stage actor. 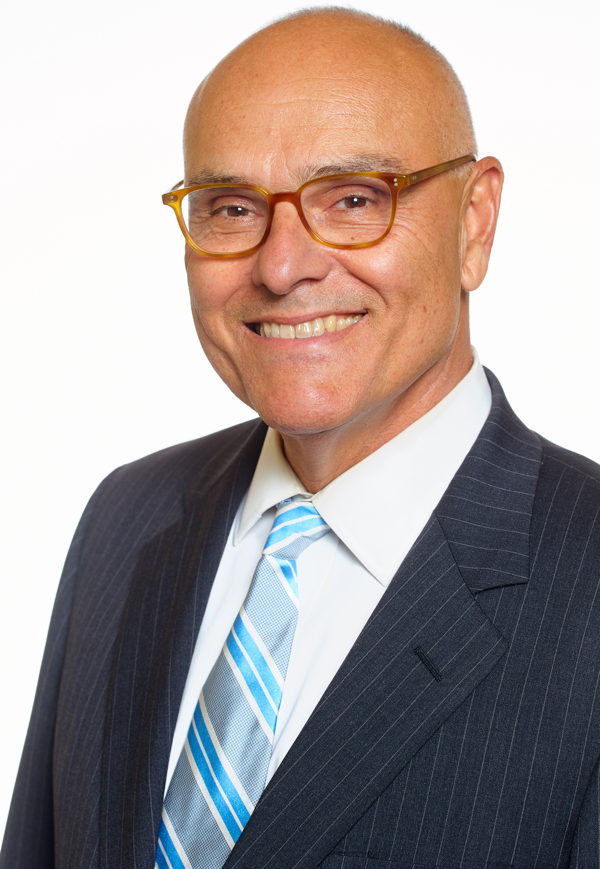